Get to Know the Chinook: An American Explorer

He's been the rarest breed in the world a few times in his past, but this legendary sled dog is making a comeback.

Walk a Chinook down the street and you’ll be hard-pressed to find anyone who thinks he’s anything but a friendly mutt. Claim he comes from heroes and explorers and you’ll get patronizing nods. Reveal he’s one of America’s best kept secrets when it comes to homegrown dogs and you’ll be telling the truth.

More interesting things about the Chinook 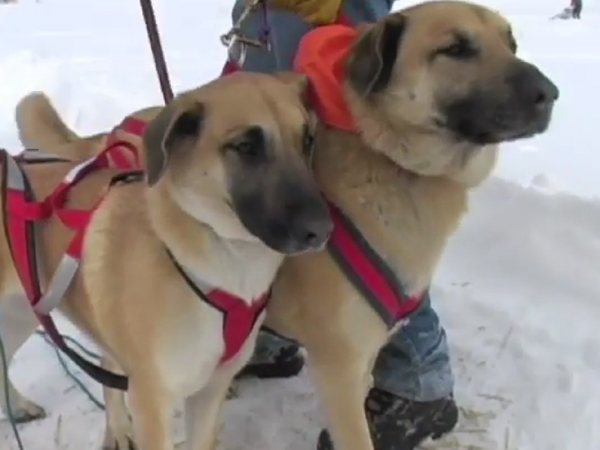 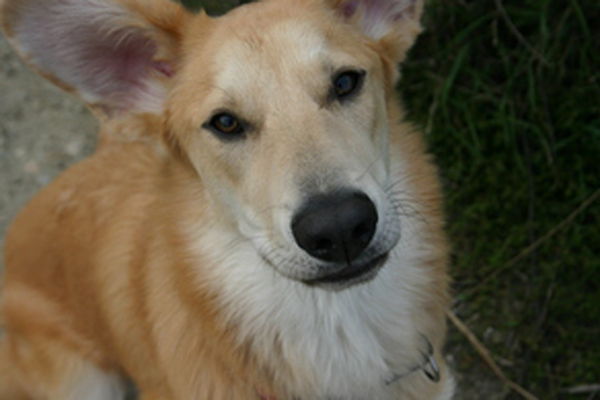 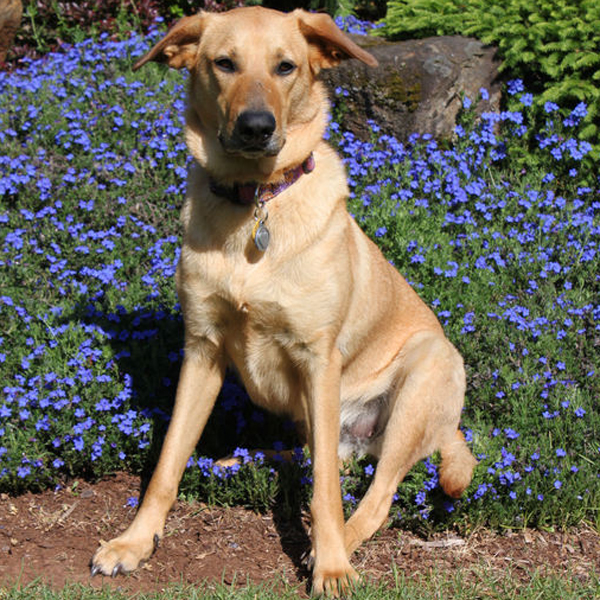 Do you own a Chinook? Have you spent time with one? Let’s hear what you think about this fascinating breed in the comments! And if you have a favorite breed you’d like us to write about, let us know that, too!

Where Can I Get Free Puppies?