Next on The Scoop: Meet 5 of Our Favorite Black-Coated Dog Breeds
Breeds 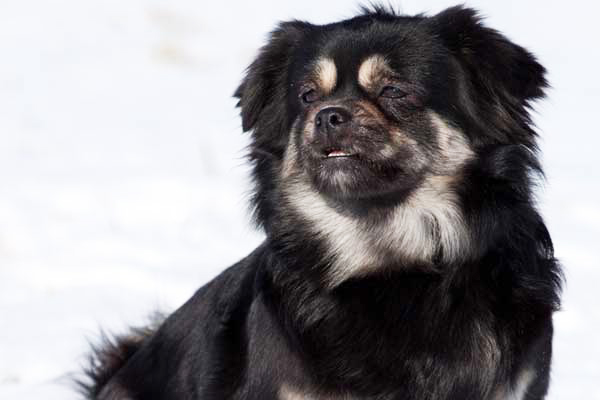 Some of the breeds on our list of city dogs might surprise you! Come see five dog breeds that match up well with life in five metropolitan areas.

We all know the Labrador Retriever is the most popular breed just about everywhere, including many big cities. But today, let’s do some clever match-making when it comes to city dogs. Meet five lesser-known breeds ready to climb the popularity ladder in these five cities:

City dog breed #1: The little Löwchen in the Big Apple 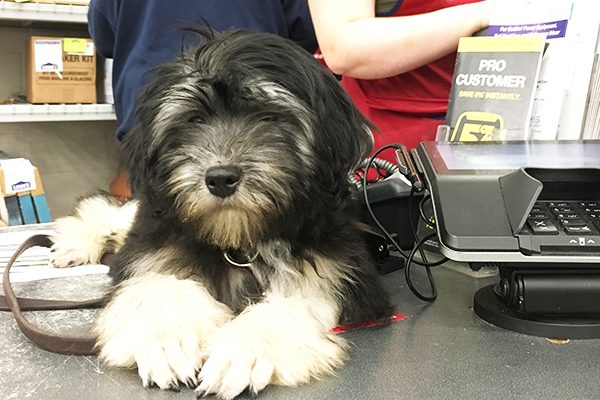 New York City has 8 million residents, about 27,000 people per square mile. The French Bulldog is currently the most popular breed in NYC, but we little lion dogs are tailor-made for the city that never sleeps. Developed in Europe as companions, we were groomed by nobility to resemble lions. But don’t expect lion-esque temperaments — we’re carefree and captivating, always eager for walks. Amicable with people and dogs, we’ll help you meet new friends in Central Park. We may need a coat on the city’s frostiest day, but we tolerate cold better than many small breeds. Did you know some NYC public transportation allows dogs if we’re in carriers? And since we weigh only 12 or so pounds, we won’t weigh you down! 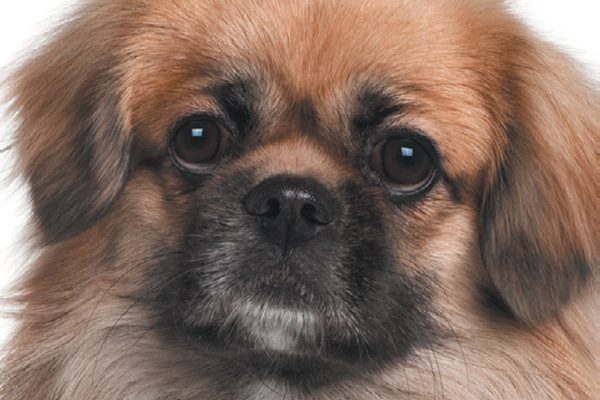 Is there a lion-theme here? Like the Löwchen, we too were developed as small, lion-like dogs. But instead of following nobles, we followed Tibetan monastery monks. We also alarmed our owners when strangers or wild animals approached. Today, we still bark warnings to our families, but we’re not annoying barkers (apartment neighbors will appreciate us!). We’re peaceful, friendly companions, mixing independence with devotion. Because we’re only about 12 pounds or so, we’ll fit in any Atlanta home, big or small. And misleading Spaniel name aside, we aren’t in the sporting family. Our exercise needs aren’t excessive, but we’ll appreciate strolls on beautiful trails in the Chattahoochee River Rec area. Although Atlanta is a big city, it’s well known for southern charm. What a lovely coincidence; we too are deemed charming!

City dog breed #3: The Biewer Terrier, another angel in L.A. 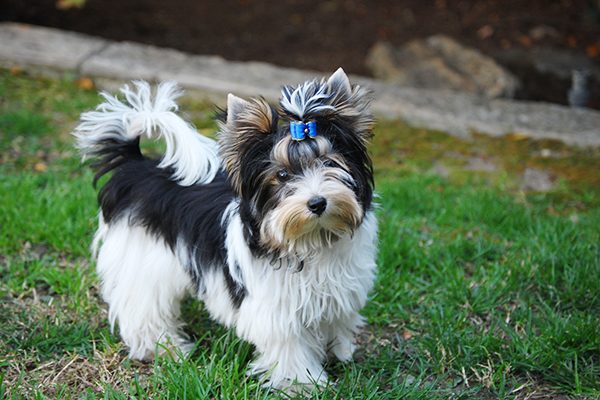 L.A. is well-known for Hollywood, a balmy Mediterranean climate and a large population — good thing we like people! A young breed, our early development from Yorkshire Terriers was guided by Werner and Gertrude Biewer. Weighing a mere 4 to 8 pounds, we’re classified in the American Kennel Club’s toy group (let’s forget about the Terrier name and killing rats for now!). Celebrated for our devotion and whimsical attitude, we make friends effortlessly, we don’t bark uselessly and we won’t complain about square footage in small apartments. While we’re spirited and ready for walks, we’re also easily transportable in a busy city. Pack us up for beach fun, mountain views or a meander on Hollywood’s Walk of Fame. 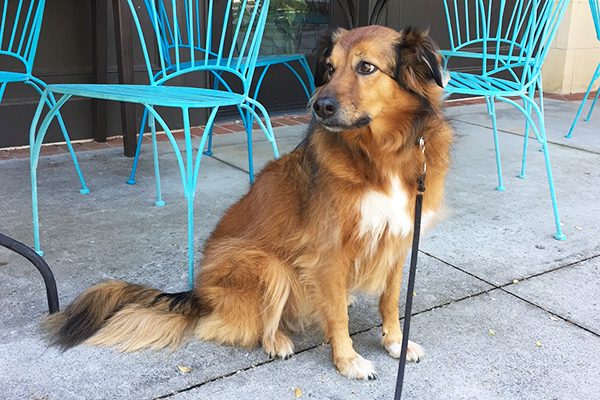 Perhaps you’re expecting another small dog for the Dallas spot. But since everything’s bigger in Texas, I propose at least a medium-sized breed for Dallas. I weigh between 45 to 60 pounds. While I trace my heritage to British shepherd dogs, I was chiefly American-made. We were developed for all-purpose farm work: protecting and herding stock, killing vermin and safeguarding farms. Now, I’ll grant you that Dallas today isn’t a ranch town, but it’s an active, dynamic city. While my athletic nature pairs up with sporty outings, I’ll put my paws up when you put your boots up. I’m an earnest but not-overly-reactive watchdog, so I’ll also keep cattle rustlers off your property. Okay, I know they’re few and far between these days, but I take my ranch heritage seriously! 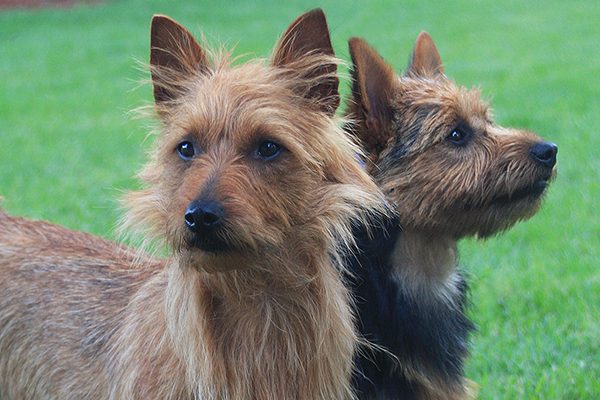 Chicago is known for cold winters, lakeshore adventures and a delightful surplus of dog-friendly parks. Last time I counted, there were some two dozen! The Labrador Retriever currently holds Chicago’s #1 most popular breed spot, but I think my 15- to 20-pound frame fits even better in a city with 12,000 people per square mile. Although I love daily walks and playtimes, I match up well with apartment dwellers. And don’t worry much about me in heat, wind, rain or brisk weather. Australian settlers developed me sturdy enough for both tough terrain and weather. I accompanied ranchers on their chores and kept their barns clear of snakes and rats. Like Chicagoans, I’m tough and spunky. No frilly sweater needed for me with my protective double coat. Bring it, on windy winter!

Plus, check out a few must-know tips about living with dogs in a city from Whole Dog Journal >>

Tell us: Do you live in a big city? What type of dog do you have? What are the best city dogs in your opinion?