Next on The Scoop: Tips for Dog Safety During Home Renovations
Breeds 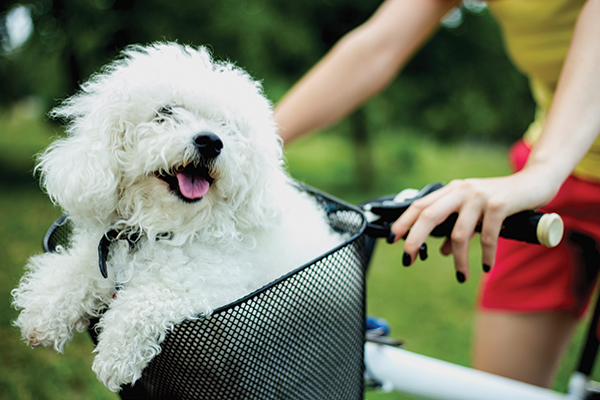 All About the Bichon Frisé Breed

The Bichon Frisé is a breed that’s steeped in history and still relevant and beloved today. Discover more about this cheery type of dog!

A petite yet sturdy breed, the Bichon Frisé is renowned for his cheerful disposition. Plus, his signature white-powdered coat and gentleness woo admirers all around the world. 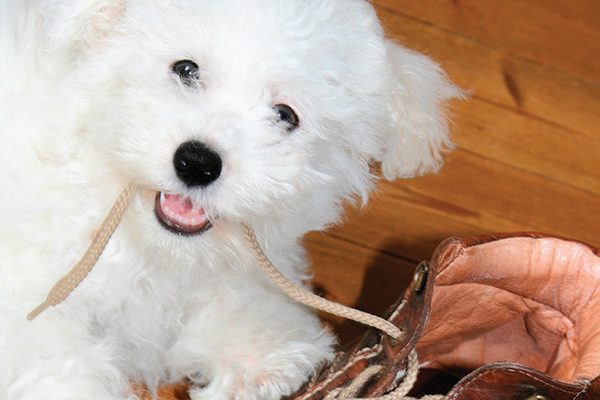 A Bichon Frisé happily chewing on a shoe. Photography by LAURENT/SHUTTERSTOCK.

The Bichon’s worldwide fan base is steeped in history. Wide-reaching travel was integral to the Bichon’s development. Developed in the Mediterranean from a mixture of Poodles and Water Spaniels, the Bichon Frisé was particularly popular in Spain and France.

Sea merchants traded the merry dogs in various ports. Sailors bestowed the little dogs as gifts to their special ladies in varied harbors, leading to the nickname “Love Dog.” King Henry III carried his indulged Bichon around his neck in a decorated basket. The French verb “bichonner” translates loosely to (no surprise!): doll up, groom or pamper. The celebrated Bichon was depicted in art, frequently painted together with his stylish owners.

But despite his fashionable early years, the Bichon demonstrated his breed’s hardiness in more recent centuries. In the 19th century, the Bichon took on less glamorous roles, living with the lower classes and performing in circuses and fairs. The breed’s adaptability allowed him to flourish in both the world of luxury and the world of work.

Today, the easygoing Bichon is adaptable to varied lifestyles. He’s eager for activity yet willing to cuddle on laps. Moreover, he still demonstrates the merry little nature that shipmen (and their ladies in every port!) and royalty cherished.

The Bichon’s dark-eyed, inquisitive countenance, as well as his joyful approach to life, continues to steal hearts today. Capable of excelling in sports such as agility and rally, the Bichon’s calm manner and affectionate nature also serve him well in therapy settings. The Bichon’s sweet makeup generally extends to other animals as well. Most (socialized) Bichons enjoy the family’s other dogs and often the cats, too.

Smart but at times spirited and independent, the Bichon responds to positive training with enthusiasm, at least most of the time. While he thrives on walks or learning tricks, the Bichon doesn’t expect a full day’s trekking to wear him out. Most Bichon match up with apartment dwellers nicely. Just be prepared for the occasional burst of energy, often demonstrated in jubilant, scatty scampering around the house. Too social and charming for guard duty, the Bichon nonetheless offers plenty of warning barks when dogs, mail carriers or the every-threatening squirrel strolls by the house. 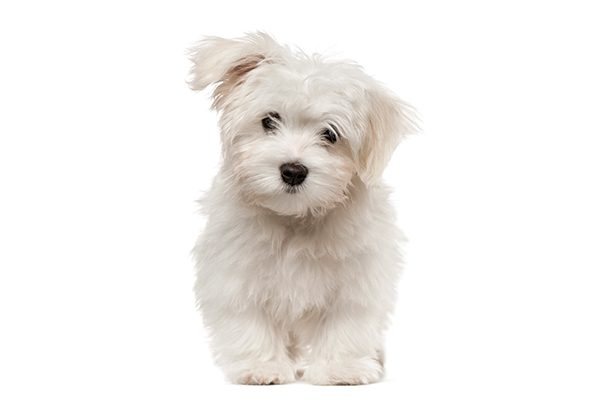 A Bichon Frisé. Photography by GLOBALP/ISTOCK.

Originally an attorney, Lynn Hayner has been writing for companion animal publications for more than 15 years. She researches breed profiles, dabbles in animal law issues and collects stories about dogs and their families in her travels. A lifelong dog aficionado, Lynn is shadowed by her “Who the heck needs a leash, I’ll follow mama any- where,” German Shepherd Dog, Zoey. Follow Lynn on Twitter at @lynnhayner.