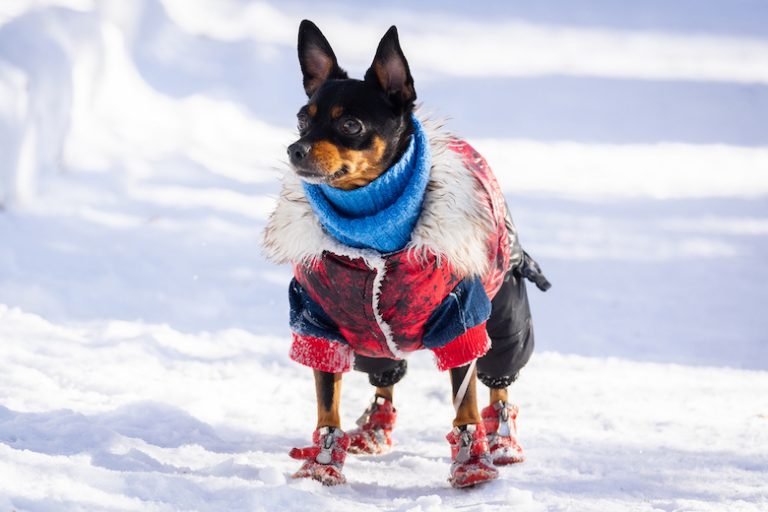 The Manchester Toy Terrier brings a good, upbeat energy to any household.

The Look of a Manchester Toy Terrier

Toy Manchester Terriers bring a good, upbeat energy to any household. Whether playing outdoor games or jogging around the neighborhood, Toy Manchesters give it their all. They are faithful, loyal friends-for-life.

Independent without being reserved and protective without being aggressive, Toy Manchester Terriers have a steady temperament. They get along with other dogs, and they are patient with children. All they ask for in return is positive training, affection and attention.

Manchester Terriers can live more than 14 years. Common health issues include hip dysplasia and a blood disorder called von Willebrand’s Disease. The Manchester Terrier’s glossy coat needs little grooming. It sheds very little and requires only the occasional brushing. Be sure to check its ears regularly for infection.